Release Date:
Not yet released

Regular Price:
Be to confirmed

CasterLords is a single-player deck-building game about powerful warlocks caught in an eternal cycle of death and rebirth.

You are placed in a fantasy world and presented with a challenging gauntlet of enemies to overcome, armed with a custom-built arsenal of magic spells, weapons, and ancient artifacts. 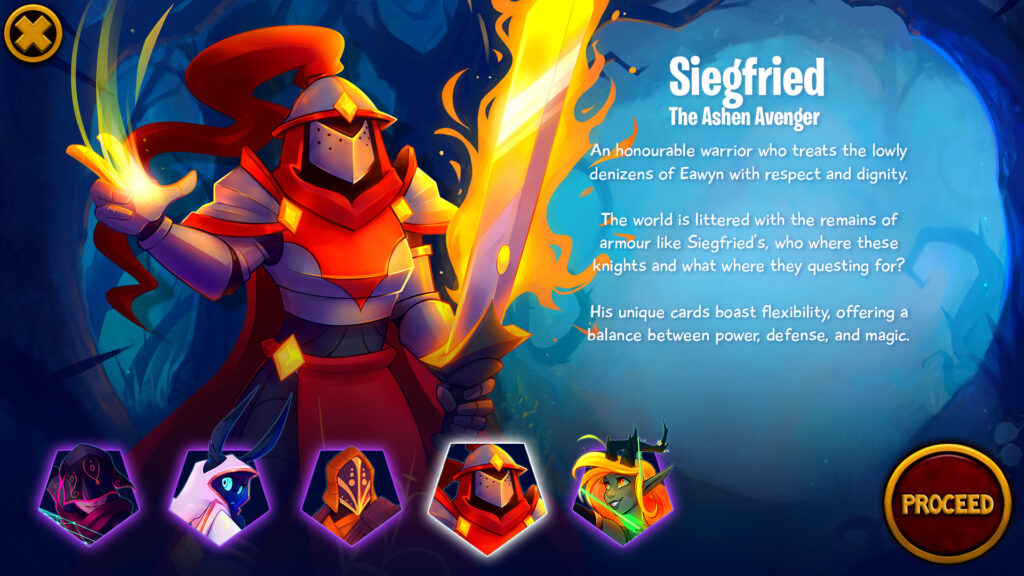 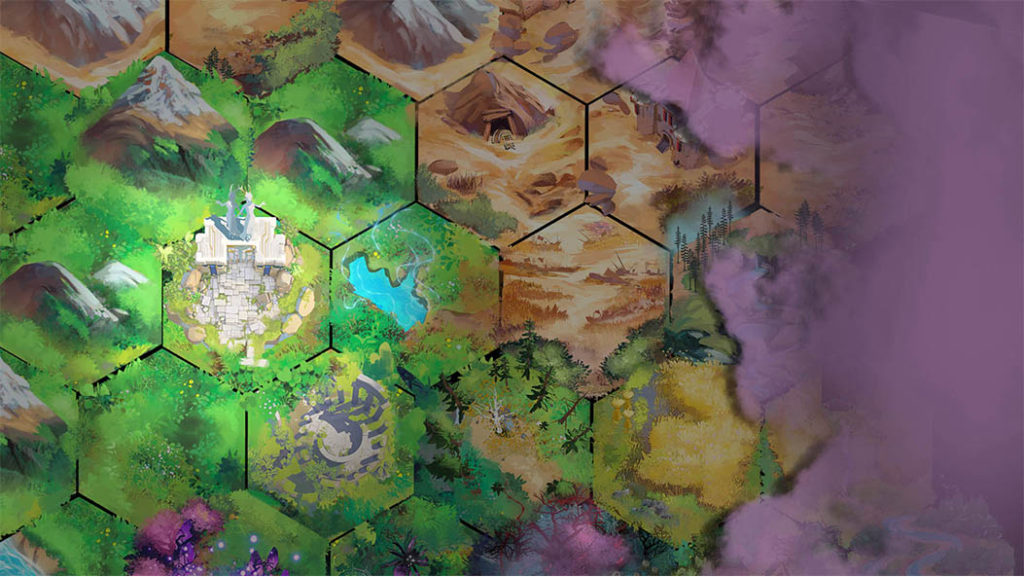 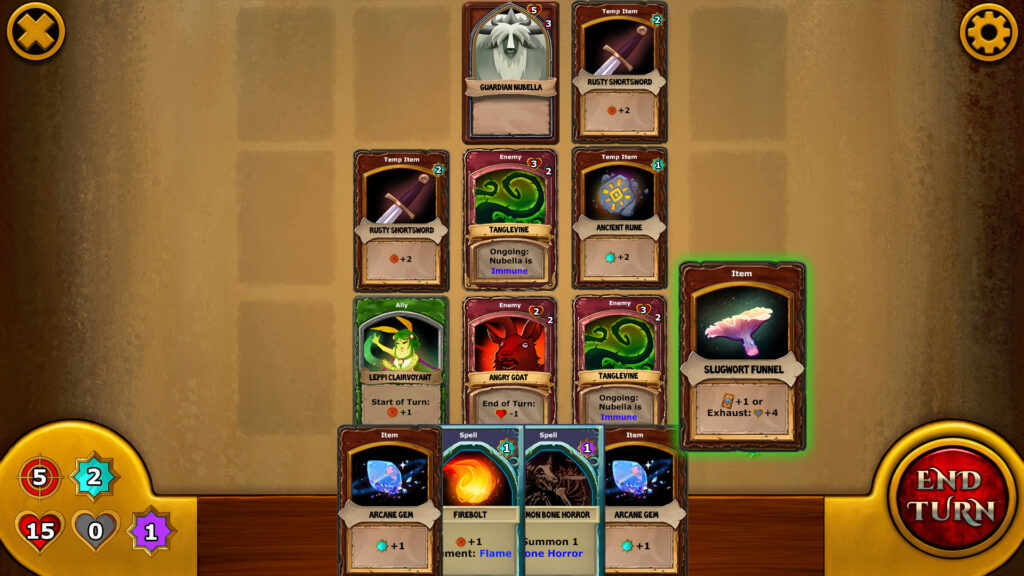 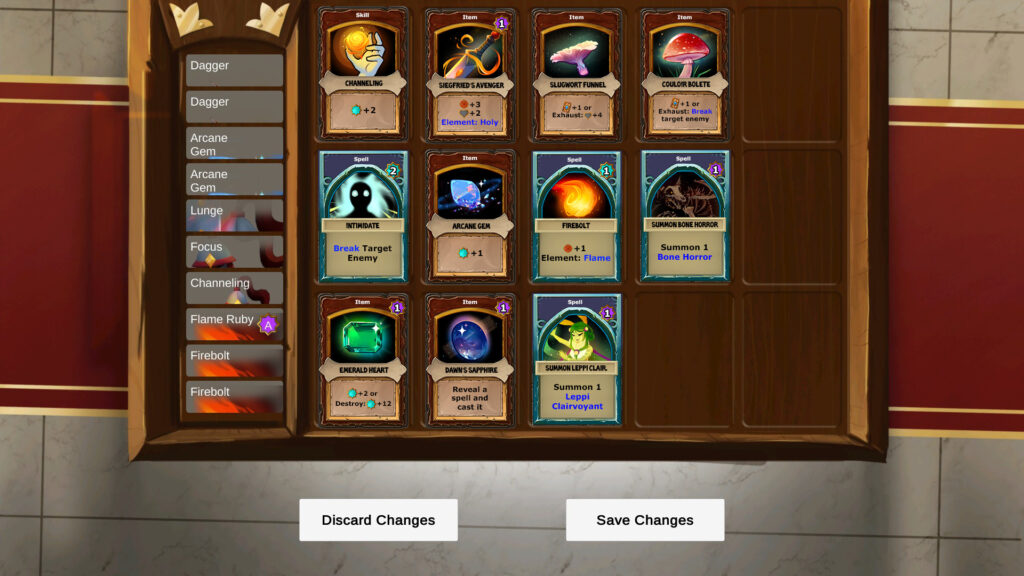 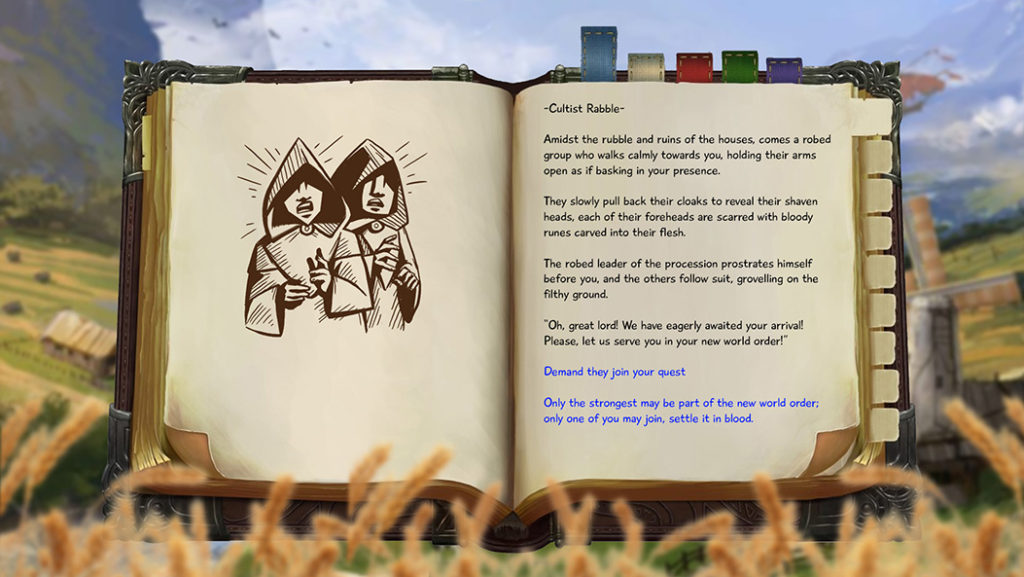 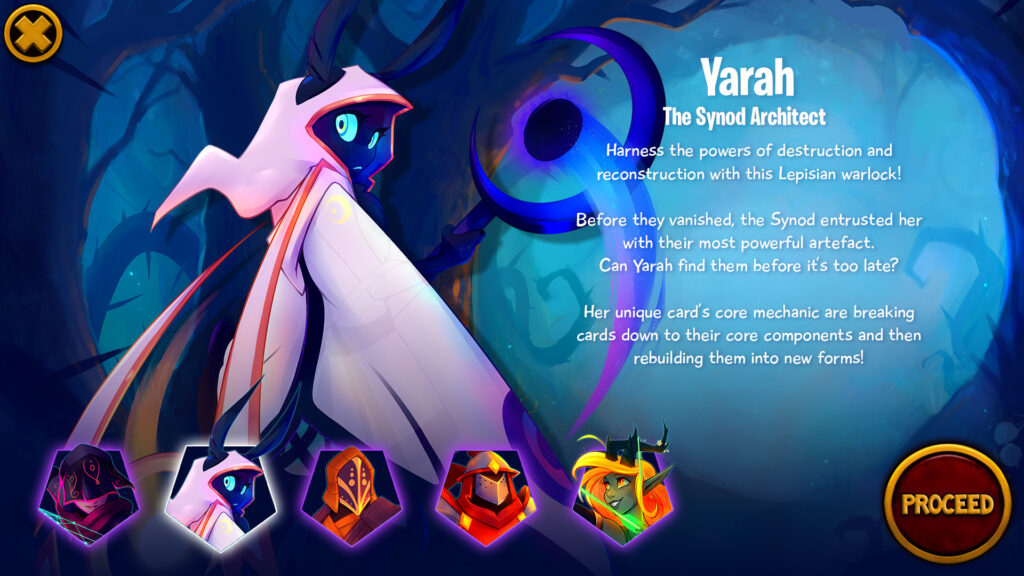 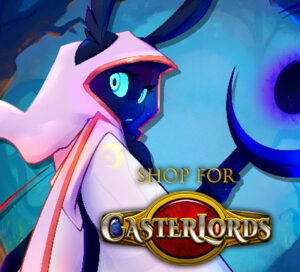